A History with Porsche

Paul McLean, the owner of GT Classics, has been racing, sourcing and selling Porsche RS and GT lightweight cars for some 20 years. His passion for the Porsche 911 started as a teenager, but couldn’t fulfill the dream of owning one until a couple of years after finishing his engineering degree at Bath University. Having read the road test reviews of the new 964 Carrera RS many times he knew that the purity and hardcore nature of the RS was definitely the 911 to go for. So in 1996 he was lucky enough to buy his first Porsche, a 1993 registered 964 RS, and proceeded to enjoy it as intended at various race tracks across Europe, such as Spa Francorchamps and the legendary Nurburgring Nordschleife.

The track-day thrills very soon progressed to racing and Paul started competing and preparing his own race car in the late 90’s. Initially the racing started in single seaters like Formula Ford and then Formula Renault, but with his passion for Porsche lightweight RS and GT cars it inevitably progressed to Porsche racing. Paul’s first (very nervous) race in a Porsche was in his newly acquired 993 GT2 Evo, and after leading the field of 30 cars by the end of the first lap he never looked back, winning many Porsche races over the next few years. Like many racing drivers the funding to go racing was in short supply, so Paul always prepared and ran his own cars. 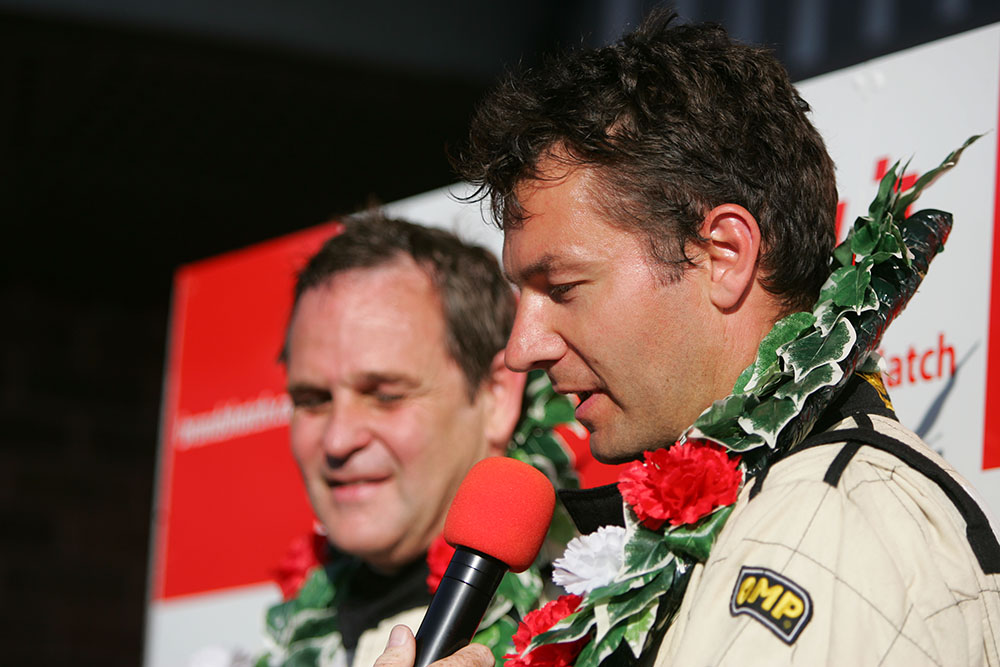 With a genuine passion for the Porsche RS, GT and race cars many of Paul’s customers have become good friends over the years, and Paul is first and foremost an enthusiast for these 1990’s air-cooled Porsche RS and GT cars. With over 20 years’ experience of specialising in this dedicated niche of lightweight Porsche cars his wealth of knowledge and expertise for the important details are exceptional. When sourcing cars for his customers Paul personally inspects and appraises every car himself, and has experience in import / export of cars world wide. 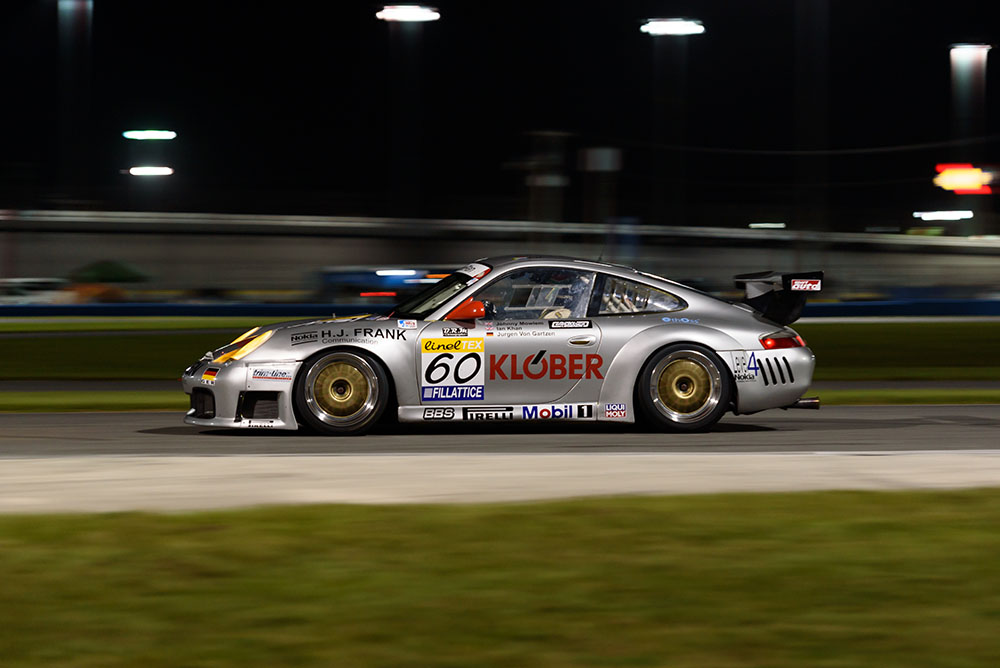